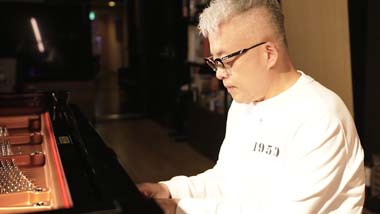 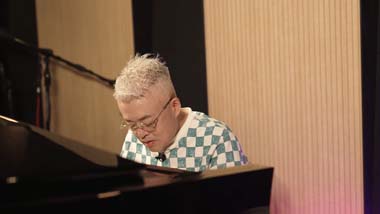 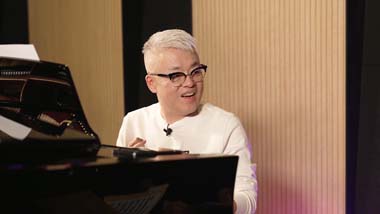 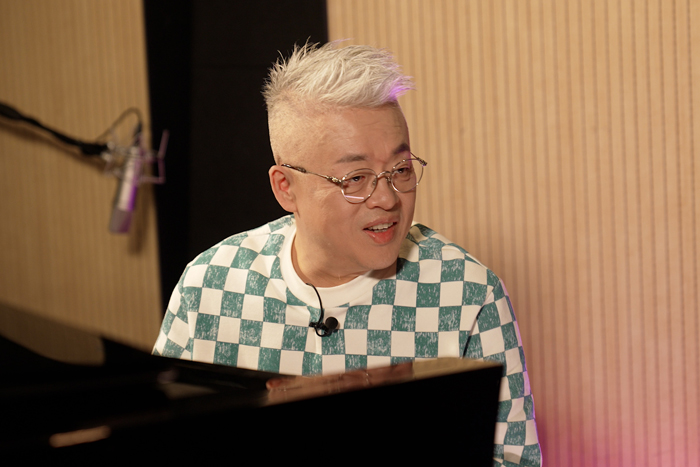 "Kim Hyung-suk, a hit song maker and composer who composed 1,400 songs"
He is the best composer and producer in Korea who doesn't need any more modifiers or explanations 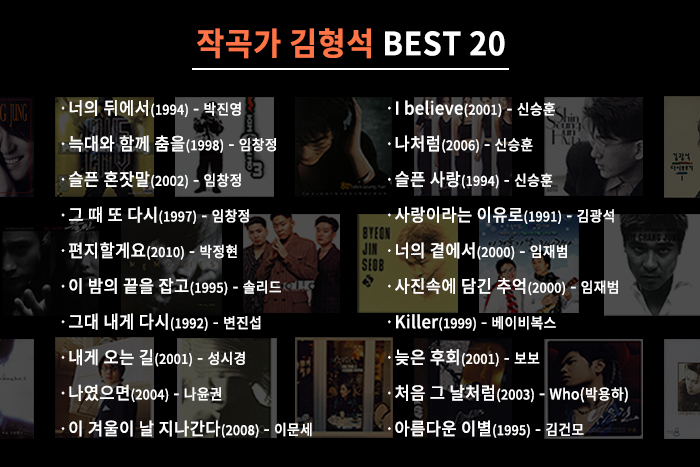 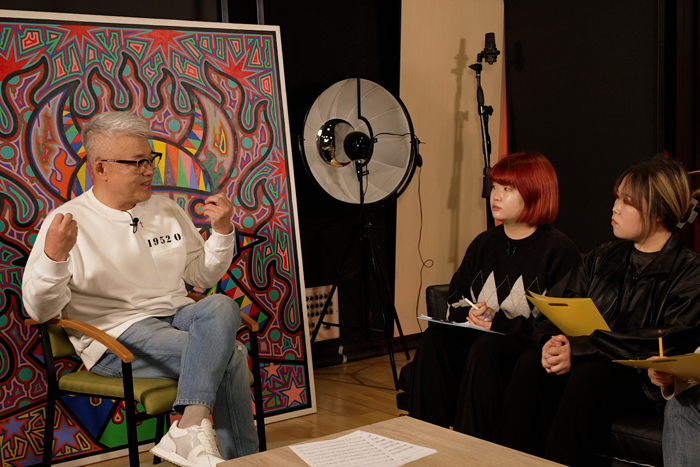 "I wrote 1400 songs after 1,400 slumps"
Midas' hand, composer Kim Hyung-suk, who has created numerous masterpieces for more than 30 years since he made his name known as the song "To You" in the first album of the late Kim Kwang-seok in 1989
Genius composer Kim Hyung-suk experienced a terrible slump every time he wrote a song, and is still in progress 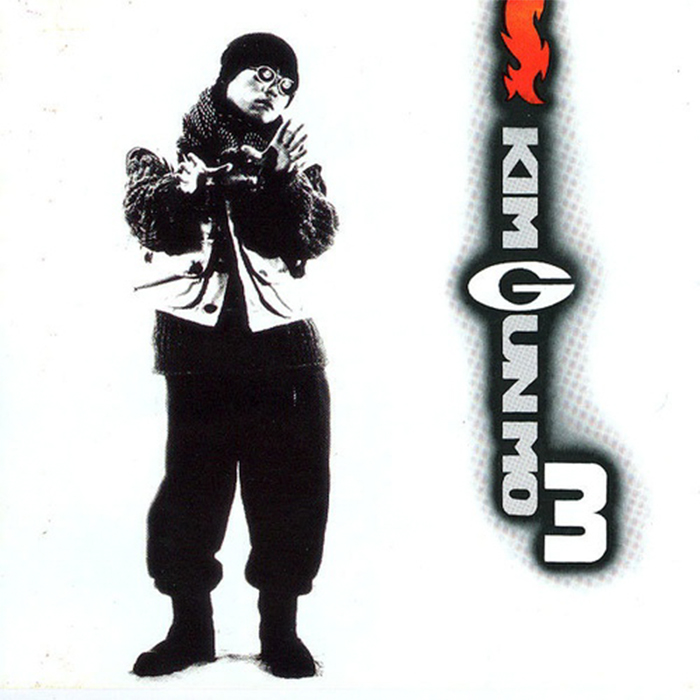 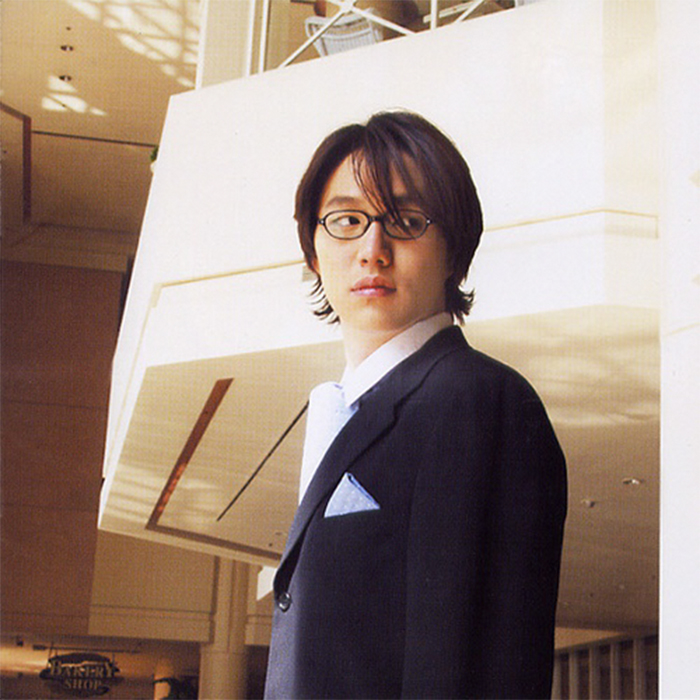 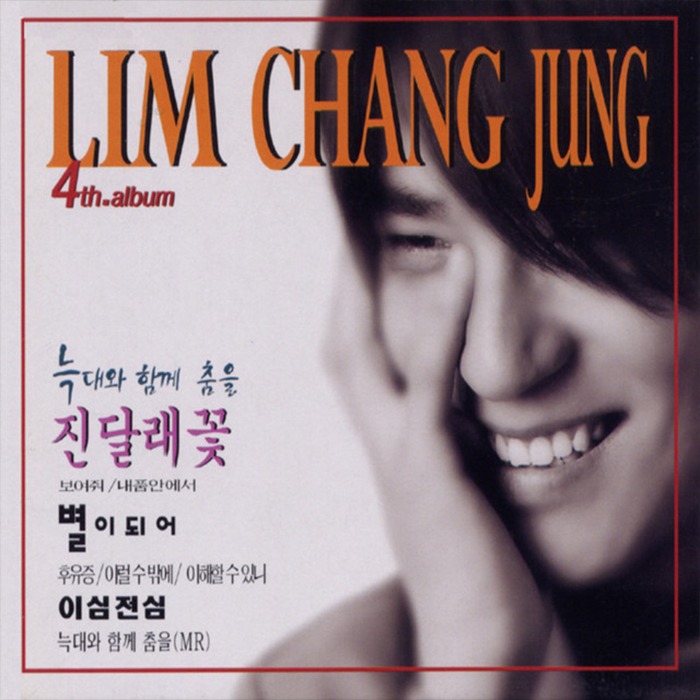 Countless worries and wandering, thousand times of going back to the beginning!
The reason he didn't give up is,
at the moment he stood on the edge of despair,
he saw the secret of composing one by one 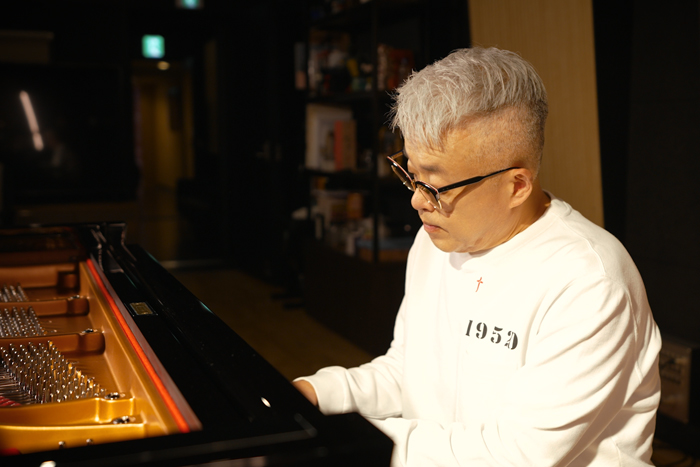 "To describe a composer in five letters? a note labor"
The world calls Kim Hyung-suk a "genius composer," but Kim Hyung-suk calls himself "a note labor"
Even now, he starts his day playing the piano every morning, and he keeps tapping the piano until something comes up.
Then, the motif comes to mind, and the melody follows the tail....
After working steadily for a day, a month, and 30 years, He began to see another law of composition 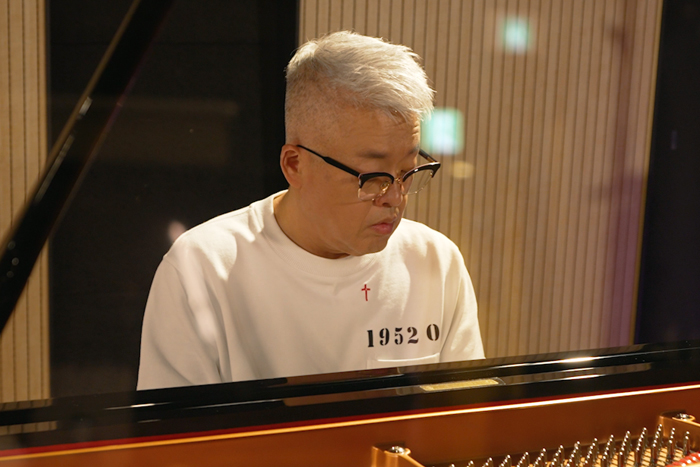 "To you who dream of becoming a composer"
The journey to become a composer is not easy.
Where to start, how to start, what door to knock on...
He has prepared for you, who are still at a loss for everything!
The secret of compostion
which composer Kim Hyung-suk has found after experiencing
fails, frustrations and sweet successes for 30 years
It will be revealed in "Composition without an answer" by genius composer Kim Hyung-suk
FEATURE
Composing starts with a small 'motif', but the song is not completed with a good motif only
In order to complete the work, you need to know the laws hidden in composition.
The amazing law of composition that extends a motif to four bars and completes four bars into one song!
Genius composer Kim Hyung-suk will reveal the secret
(CC/Subtitle Language : English, Korean)
CURRICULUM
CLASS REVIEW(Kim Hyung-suk)
Recommends 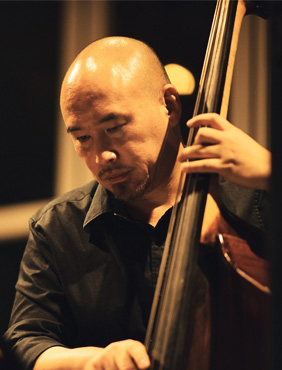 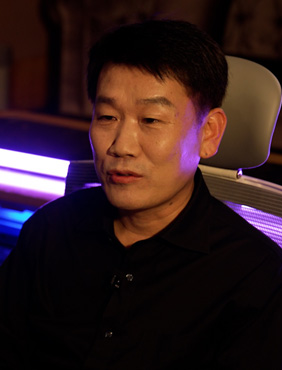 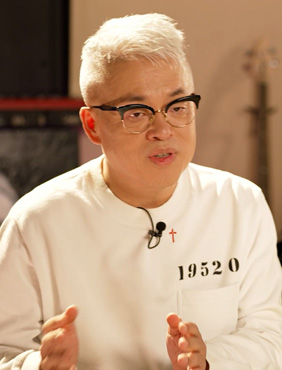 MUSIC
How to compose a hit song
Kim Hyung-suk 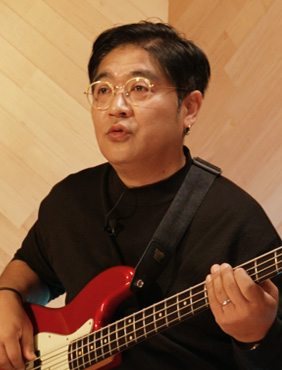 MUSIC
Easy-to-understand introduction to the base
Young-do Seo 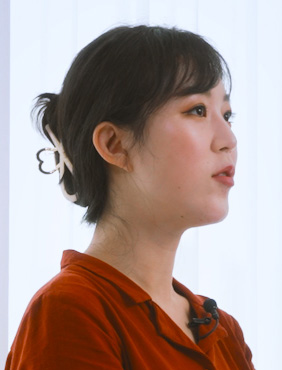 MUSIC
If you are preparing for an audition for an agency, you must listen to the idol class
Soo-jin Park 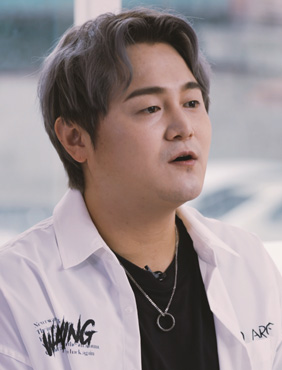 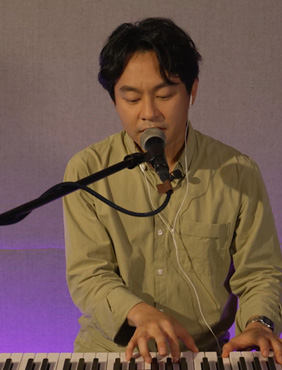 MUSIC
How to become a singer-songwriter
THE Junsu 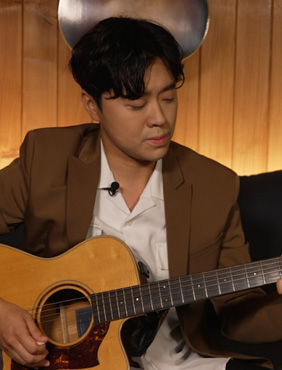